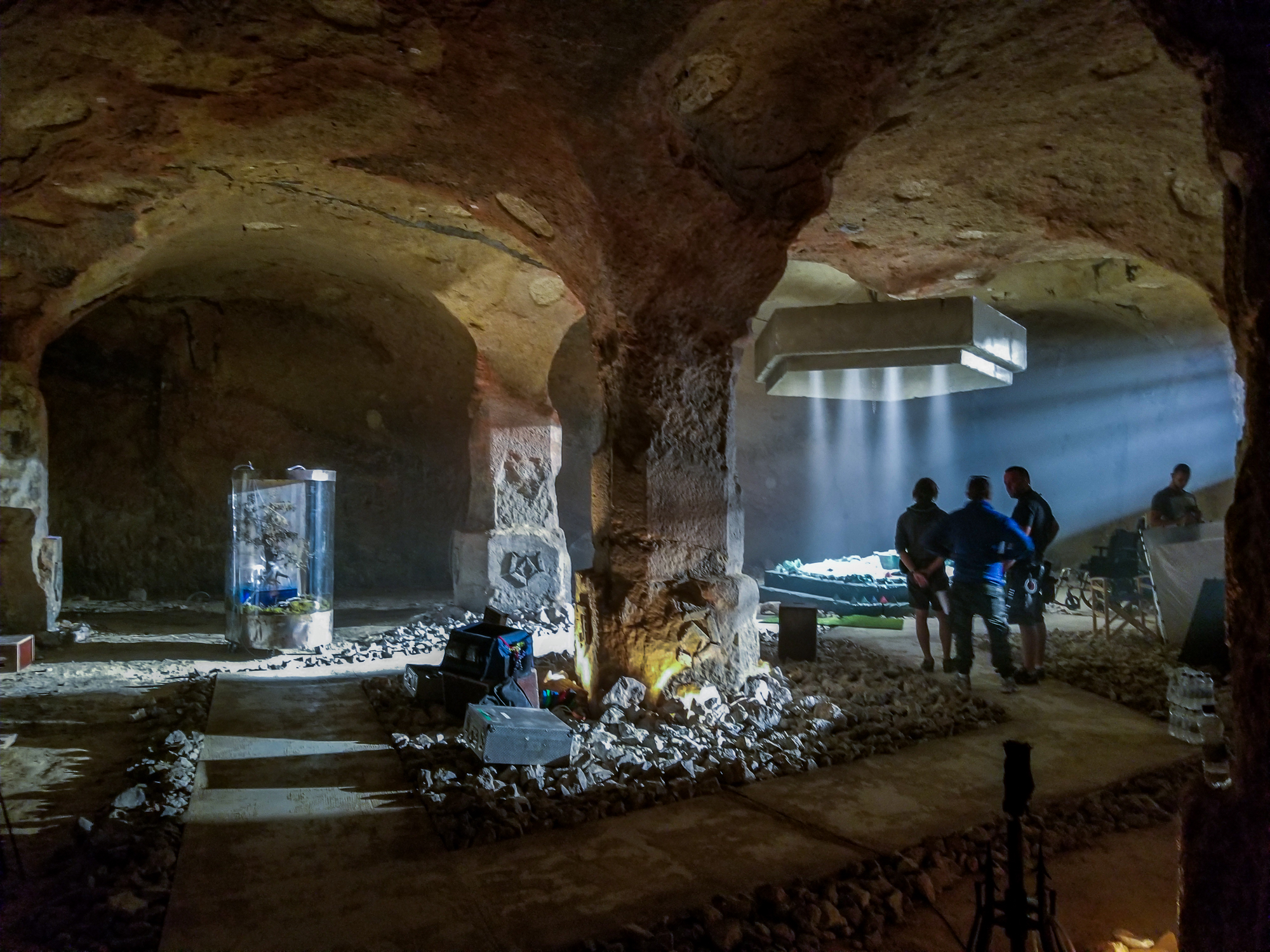 The Fortress in Belgrade, Serbia

The Fortress in Belgrade has sat on land that has been occupied by military forces since roughly 49 CE. The Byzantine Emperor Justinian I rebuilt it around 535 CE. We got to shoot in the catacombs that sit beneath the fortress. There are two main rooms, one that I was told dated from the 3rd century with the newer room being made sometime in the medieval period. Both rooms are carved out of solid rock, with the supporting columns blending into the floor and ceiling. The newer room houses a large collection of antiquities

Filming Underneath the Belgrade Fortress

Screen recording of a new piece I am working on ab