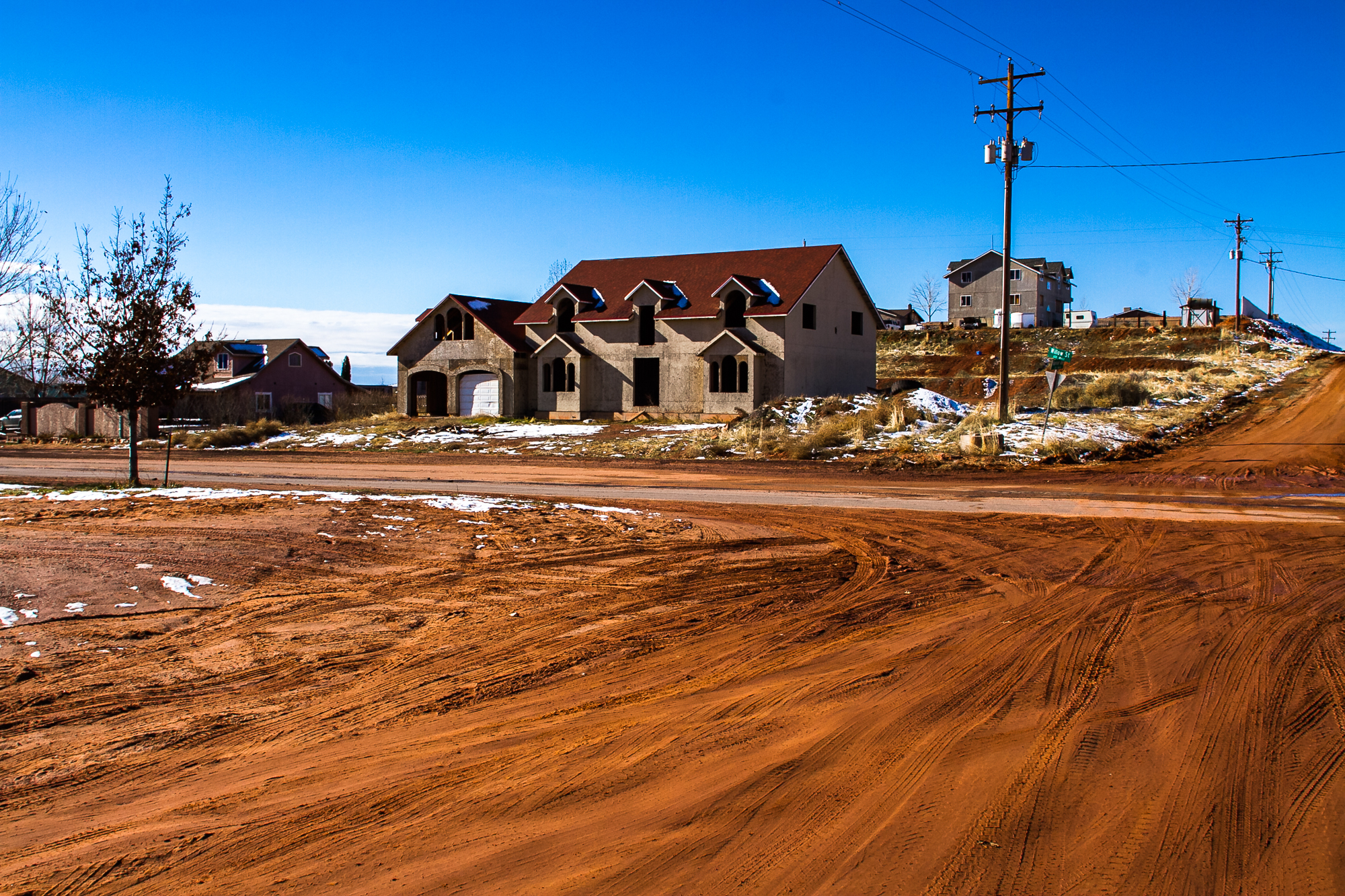 Colorado City in Arizona and Hilldale in Utah | 2016

While staying outside of Zion National Park just north Knab, Utah I met a group of women that were FLDS. We were staying at the Zion Mountain Ranch, an amazing place with very well-built, comfortable cabins in the middle of nowhere about eight miles outside of the park on the eastern edge. A late 90’s model Toyota Land Cruiser pulled up the cabin next to ours and five women, identical in dress except for the hue, hopped out and started to get ready to clean the cabin next to ours.

The Women of the FLDS

After a brief conversation, I was told that they were from Colorado City, Arizona, that they would drive about an hour and a half to get here, and sometimes stay in employee housing. It took about 20 minutes to clean a cabin, and with four cleanings (the fifth being the driver), it went faster than it would with just one. Hence the teamwork.

Since our next destination was the Phoenix, Arizona area, looking at a map I saw that Colorado City was about an hour out of our way. I decided that I wanted to go there. I was aware of the FLDS, the concept of Polygamist Mormons, the crimes of Warren Jeffs, but I was unaware that this mostly took place in Colorado City/Hilldale – Twin cities on the Arizona and Utah border. I was also unaware of the very unique situation this small town is going through at the moment. Much of what I learned is after the fact, as a good internet connection was hard to come by, and we decided on this excursion the night before we were to leave.

Driving through the area I felt this house on the corner had some importance. The house is larger than many, with the surrounding wall taking up an entire block. As well it is the only house that we saw that had any kind of completed grading, rather than just dirt surrounding it, and generally, the quality of the finished house seemed better than most. Generally being uncomfortable openly taking pictures, I used the creek to take pictures and pivot around the neighborhood. It was only upon later research that I realized that this is where 16 FLDS members had been killed during a flash flood early in 2016, and that the large house was their house.

The Twin Cities of Colorado City and Hilldale

Driving through the twin cities I was drawn to the amount of large, empty, or unfinished houses alongside large, finished compounds obviously meant to house large groups of people. Aesthetically there is a conscious disconnect from the size of the house in that the design does not dictate a “mansion” but rather a multi-family dwelling.

The Woman Who Escaped a Polygamous Cult