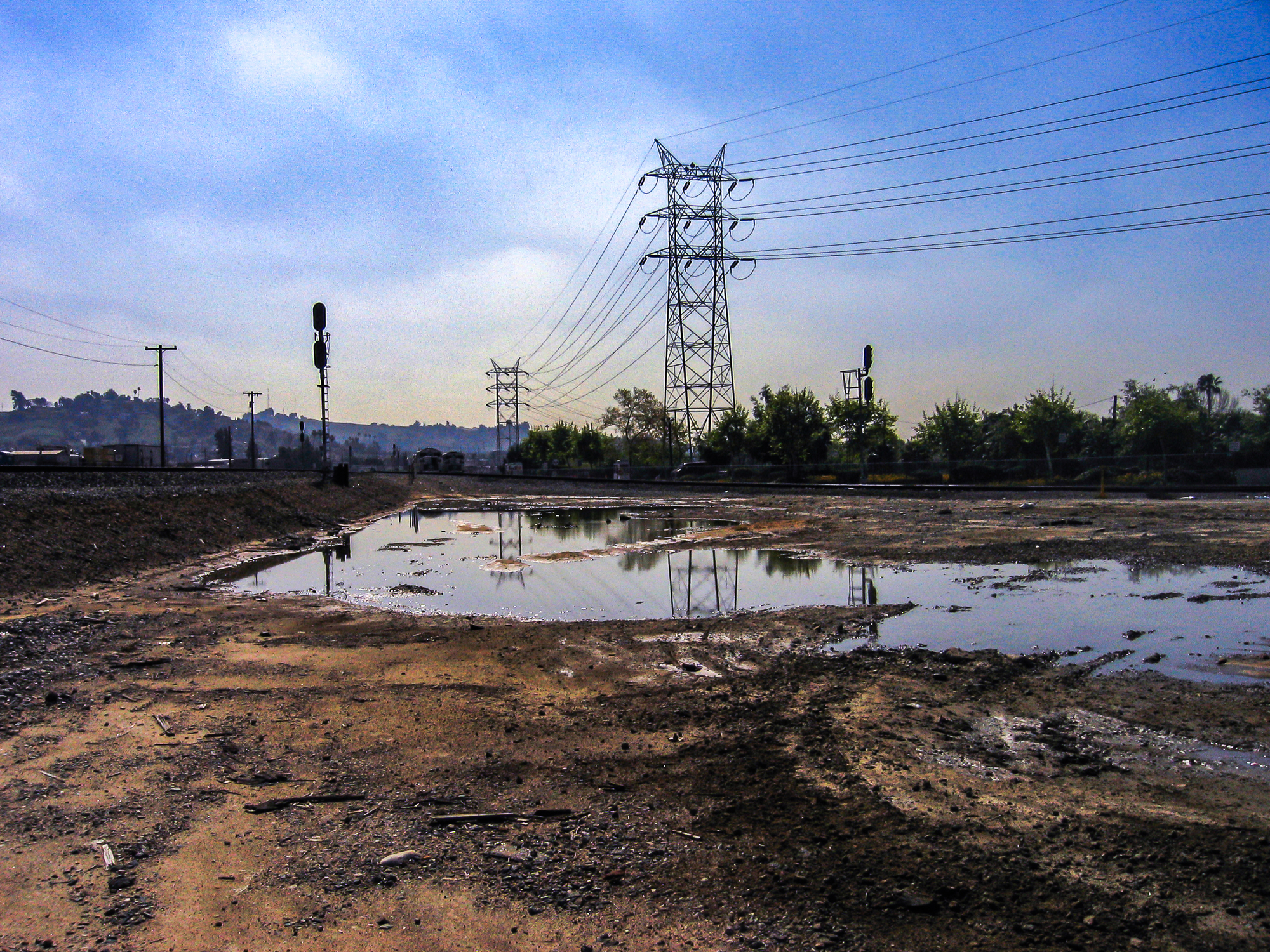 I first began documenting the Los Angeles River with photography in the late 1990s. My fascination with the LA River began as an architectural student in the early 90s when I attended Sci-Arc. I worked in the library and saw a xerox printed pamphlet on concepts for reviving the river. I lived downtown at the time in what is now the Arts District and had a strong interest in the 4th street bridge and I began taking pictures and documenting this area. The advent of digital photography allowed me to document the Los Angeles River more easily. I began taking photos with a Canon G10, my first digital camera. I was still shooting on film with a Nikon F3 for the most part. I eventually bought a 7D and now shoot with a Sony A7 Rii.