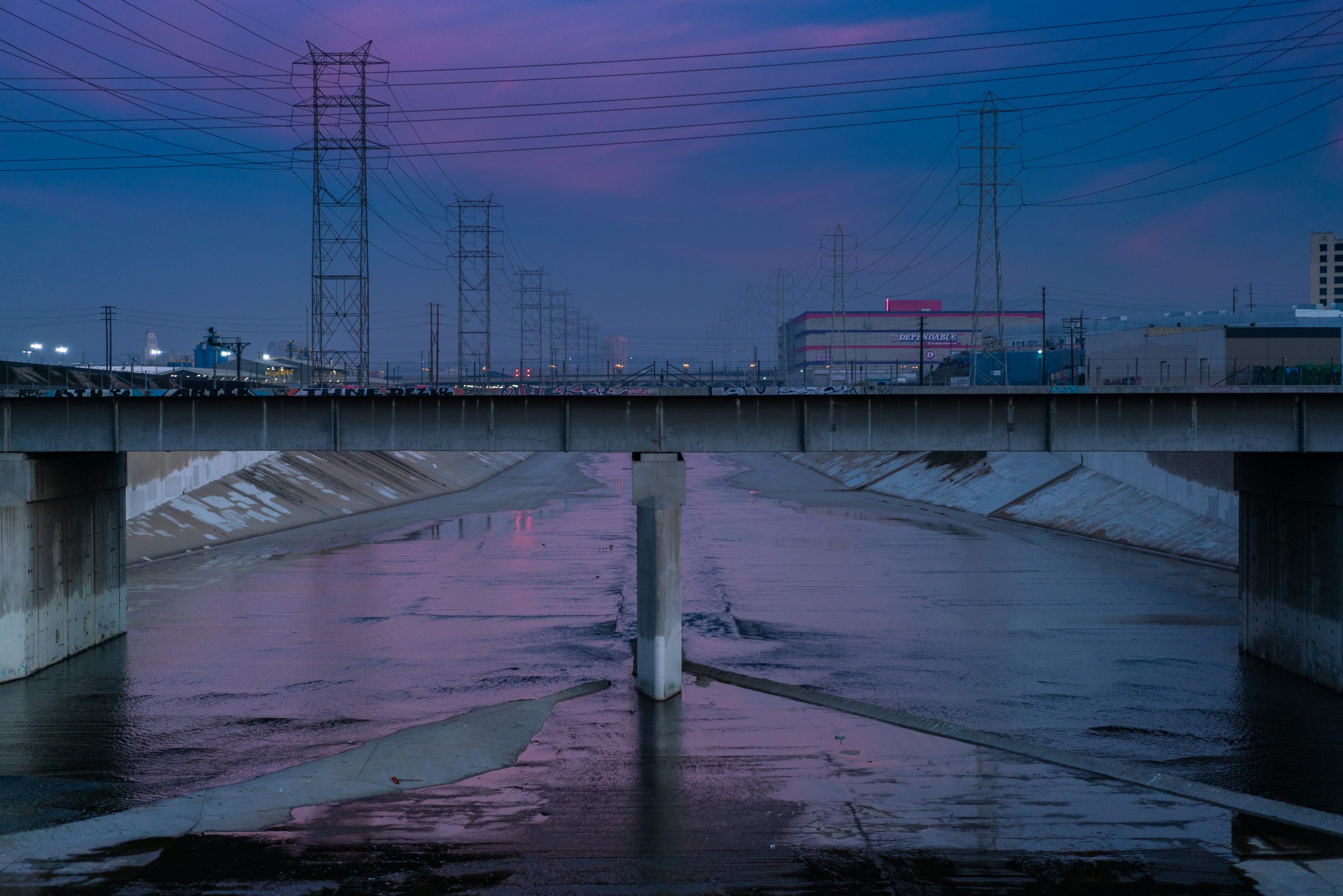 If I had to encapsulate my feeling towards photography, I am fascinated by things in transition, and if anything, all I would like to do is record that image. I am often drawn to landscapes in flux, in the intermediate stage of before and after. I find the intermediate state of being most evident in the urban landscape. To capture this intermediate state is why I started taking pictures of Los Angeles as a long-term project, to capture it in its changes over my lifetime. I am fascinated with the shadows of time and the layers that get revealed through the process of deconstruction. I certainly do not consider myself a photographer, but I have been taking photographs my whole life. I began taking pictures with a Nikon EM that I acquired when I was 14. In architecture school, I had access to some decent cameras and a black and white darkroom that I frequently used, but it was not until I was 28 that I bought a Nikon F3 that I began taking photographs in a more organized way. I had a friend who would tell me what film to shoot on. I would shoot only that until he would say to me to change. When I started shooting with a Mamiya 7II, a rangefinder, I learned how to get the exposure that I wanted in a fully manual way.